In Book Three Noelle Rose finds herself in a seemingly impossible situation with many ears listening and many eyes watching her every move, she manages to bring peace and overcome her foes. During her travels she finds out more secrets about the RED RIBBONS and their magical strength and a dark, daring admirer makes himself known.

RED RIBBONS has been a beloved children's book series that is based on a true story (stories) that have been re-told in an allegorical tale and adventures that are suitable and created just for children. There are valuable life lessons for the youth as well as entertaining stories. Join our heroine Noelle Rose as she battles evil turning tragedy into triumph using dance, music, song, love and her voice to win the day.

Book One in the series. The fairy tale about Noelle Rose begins as her epic journey into a world of her past and present collide and create the future or is it the past. Find out the truth about her RED RIBBONS, their magic powers and the truth about her destiny as she frees the children from bondage. 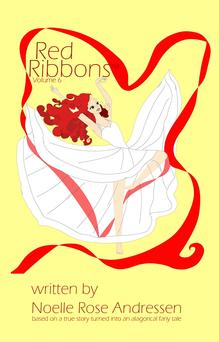 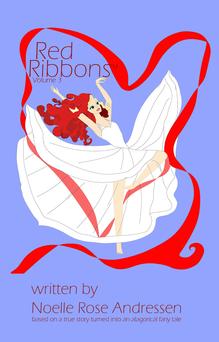 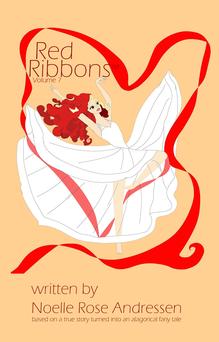 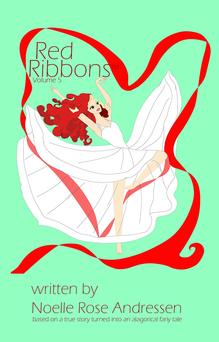 In this Fifth Book, the series takes on a new turn as Noelle Rose matures into a young adult. She falls in love but questions his alliance as Alexander returns. Noelle Rose's "sister" also returns but Alexander vows to keep them apart. In the most exciting and suspenseful installment thus far, find out how our heroine triumphs over tragedy.

Book Two in the series broadens the continuing saga and sheds light about Noelle Rose's history as she faces off with her nemesis and villain Alexander. A special "Truth See-er" interprets the reoccurring vision Noelle Rose keeps having as the memory of her mother resurfaces. She discovers the healing power of the red ribbons and finds a friend in the least likeliest of places.

Book Six in the series has Noelle Rose going on a mission to find her mother and meets up with the darkest of all demons that stands in her way. Her long time friend proposes a marriage engagement as she nears the age of maturity.

With the fourth Book in the Red Ribbons Series Noelle Rose is captured by Alexander. Noelle Rose's skill, wisdom, and strength not only save her but saves a friend from the past as she searches for the truth about her mother. 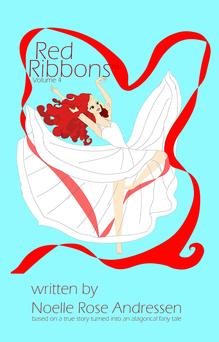 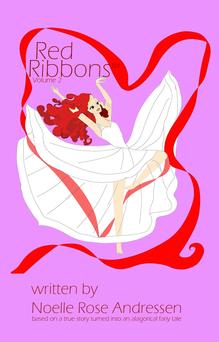 Noelle Rose questions the truth beneath the Red Ribbons and contemplates what in her world is reality and what is contrived fiction. In the corporate world of industry versus artistry, she uncovers a menacing new rival that desires to own her. 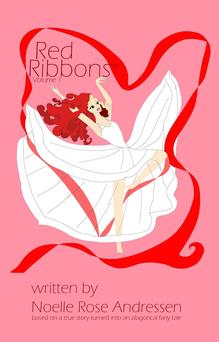