Kristopher, a Native American of the Chickasaw, Choktaw, and Cherokee tribes, has been composing music for over 40 years. In 2004 he received a region Emmy nomination for his original score for "Baby Doe's Heartbeat". In earlier years, he and his wife Ms. Andressen, had a band Amoureux Music which skillfully merged orchestrations and rock. He is also an accomplished film maker receiving Emmy nominations for his production including cinematography, being a producer, and musician.

He received his BFA at UNLV and also has extensive experience as a business entrepreneur. He currently works as a paralegal, accountant, and as Rubans Rouges Dance's Executive Managing Director.

Please view the video below for samples of his music works. 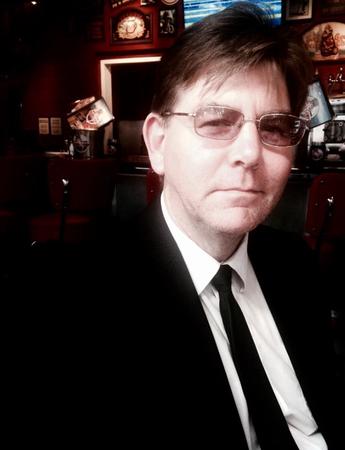