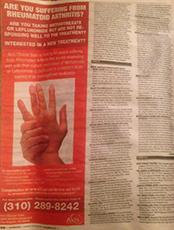 Noelle Andressen is featured as a dancer (Cancer to Dancer) in the collage of heart touching stories and soul baring photos by many strong and relevant women. "There is so much beauty in the world, we sometimes tend to overlook it because it can be found in the subtleties of life. One of these subtleties is a wonderful photo book called "UNbound" by Tomiko Fraser Hines, former Maybelline model, amazing actress and motivational speaker. Photographed by: Natiya Guin. Tomiko is one of my dear friends and I love her to pieces! She truly helped me find my UNbound beauty. Both Tomiko & Natiya are incredible artists to work with & aim at bringing out the inner beauty in others."

Editorial Feature: There’s A Difference Between Pride And Confidence In Your Abilities: Thrive Global May 1 2018 (When Ms Andressen mentioned Mr Spelling wanted to put cameras on her and follow her, it was not meant illegally, although he not only had the foresight to see what is now termed reality TV, he knew Noelle Rose was special. However - We The Board of Rubans Rouges Dance have found out that a few someones have actually put cameras on her without her or our permission. We/she will be pressing charges. These articles were meant to encourage you NOT cause us or our members harm.)

Interview: The healing power of dance: Stand Out Women April 7, 2018

In The NEWS: Noelle Andressen stands up & fights back: Elite Daily March 21, 2017

In The NEWS: Awakenings and Beginnings Dance Festival 2016 SEEDANCE Jan 8, 2016

In The NEWS:  Postcard from ArtBark International & Friends The Dance Enthusiast May 21, 2013

Affinity, A Review of SonneBlauma's Final Show The Independent Feb 11, 2012​ 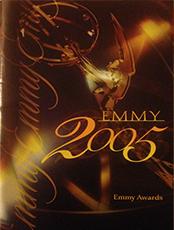 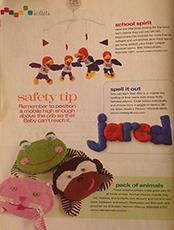 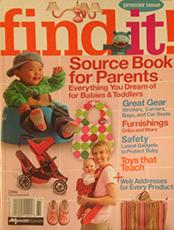 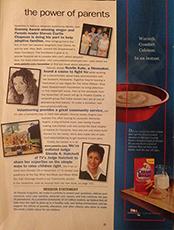 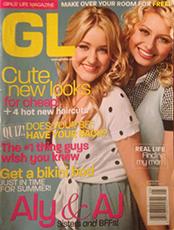 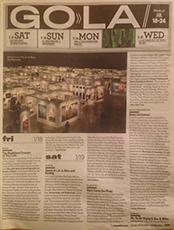 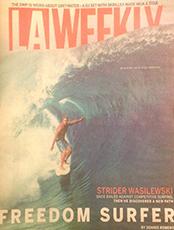 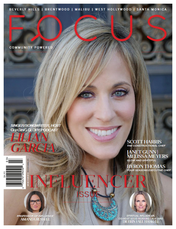 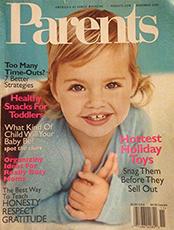 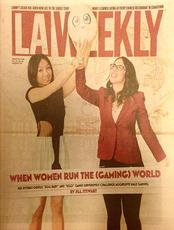 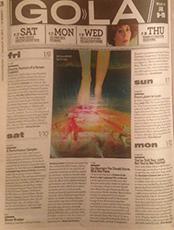 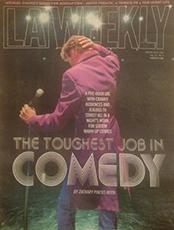 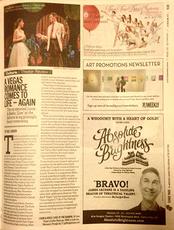 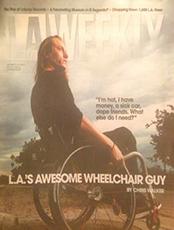 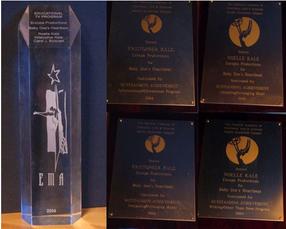 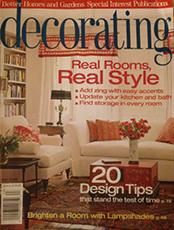 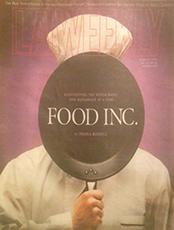 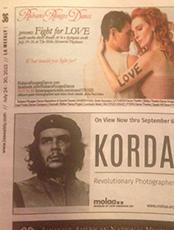 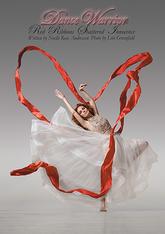 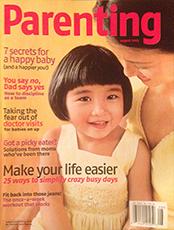 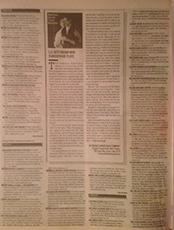 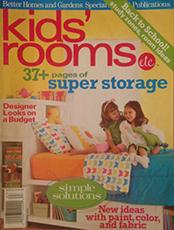 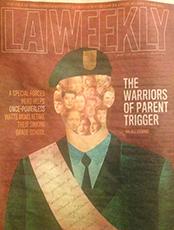 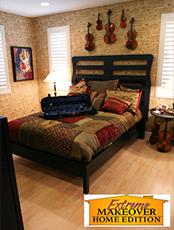 Ms Andressen & Mr Kale have many multi-talents. They are esteemed independent TV & Film makers. Their artistry and skills received Emmy nominations for their roles as: producers, writers, music composers, music arrangers, cinematography. They won an EMA Media Award for their producing skills and had several other projects nominated within that same TV season. 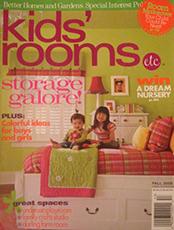 Thank YOU! Terani Couture for your gorgeous designs for the Lois Greenfield photoshoot!

​A message from the Rubans Rouges Dance Board
Thank you to you and your amazing staff for an incredible artistic venture. Your photography is ART! It touches the heart and reaches people. We appreciate all you've done for Ms. Andressen and our company. The two of you ladies harmonized well, in looking at the photos, and created powerful images that speak when words fail. Thank You, Ms. Greenfield! Ms. Andressen, we are proud of you and your display of bravery sharing your soul. You are the heart of the company and we appreciate your artistry. "A true Dance Warrior®."