Noelle believes that leadership is a privilege not an entitlement. "It's a lot of hard work." That work will be reflected in the outcome: The garden will reflect the gardener and vise-versa. Her goal is to lead with strength and compassion while doing her best to help others realize their beauty and strength within. She thanks God for the honor to dance and bring joy and thought into people's lives...and for His grace in sparing hers. (Breast cancer survivor.)

In the beginning, she considered Dance Club a test-drive wondering if there would be enough support to have a club of this nature. She started the Dance Club as an unofficial club on campus in 2008 (she did not inherit the club from another President/Presidency) by performing either by herself or with another dancer at various club events until interest grew. As word got out and curiosity grew, a board was formed until they became officially chartered by ASU in the Fall of 2010.

"Don't give up--no matter what the odds are...the day you decide to give up could be the day of a breakthrough." Graciously giving thanks to all her mentors at her various places of dance study. "You will always have a special place in my heart. Also thank you for TAE and Dr. Zucker who throughout the years always supported my dancing." 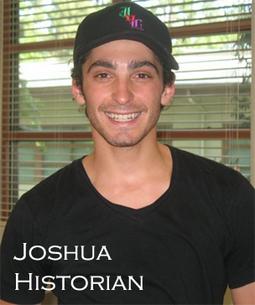 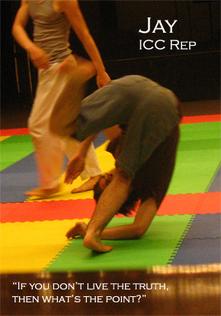 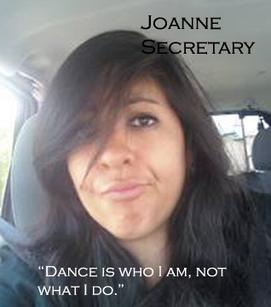 
Unless noted, all images here in are the property of Valley Dance Club. Use of these images is prohibited.
This site is maintained by Valley Dance Club, All rights reserved © 2009-2012 Last update February 2012

MEET THE BOARD MEMBERS


Jay has learned a lot by "falling down". The one thing impressed upon him from his Aikido Sensei is that the lessons in life are best learned by failing in order to produce an eventual success. When he tested for his first Aikido belt he learned that sometimes you just have to roll with it and do the best you can with what you've been given.

His strength and role model is his mother. "She just never gives up! Cancer, sickness, difficult situations; none of it keeps her from her goals...I do not know how she's done it all these years but her inner strength is found in God. She loves deeply and very few have that quality these days."

His greatest goal is to find his soul mate and raise a family. "I'm not very interested in fame or fortune. I want to build integral people not an empire of materialism." 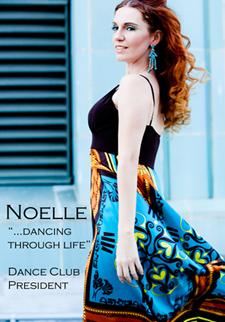 MEET THE BOARD APPOINTED DIRECTORS